September 11, 2001
Many people killed with no knife nor gun
Men without the will to keep on living
Killed thousands, and thought they were giving
It was early morning in NYC
When the men flew planes into The Twin Towers you see
First the North, then South
People running open mouthed
Many died heros, didn’t even think twice
trying to save people they were quite nice
America has been attacked, we are now united,
The Spirit of America will Endure!
RIP ALL VICTIMS! 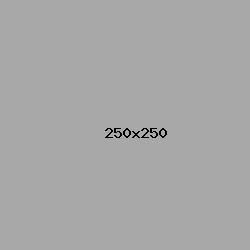