The Porsche 911 is not just the brand’s iconic sports car, it’s one of the most iconic cars ever. From the standard Carrera to the GT3 to the Turbo S, the 2014 Porsche 911 spans a range of capability, performance, and price that’s simply staggering. It remains a benchmark for sports cars the world over, and in its higher forms, puts supercars on notice.

Now in its seventh generation, the Porsche 911 is longer, wider, and lighter than before, while somehow retaining the classic cues and curves that identify the 911’s iconic shape.

New options for the 2014 model year include all-LED headlights with dynamic high beam; SportDesign side mirrors; Sport bucket seats; a storage net in the passenger footwell; speed limit display in navigation-equipped vehicles; digital radio; CDR-Plus audio system; and a host of new colors. The 2014 GT3 gets a new PDK Sport button on the center console to offer a more aggressive transmission setting for hard driving.

A pair of turbocharged 911 models join the 475-horsepower GT3 released early in 2013 as a 2014 model. The 520-horsepower 911 Turbo and 560-horsepower Turbo S offer even more power than the race-inspired GT3, plus standard all-wheel drive and a much less spartan interior experience.

For those with less concern for having the highest-horsepower sports car on the block, the 350-horsepower Carrera/Carrera 4 and 400-horsepower Carrera S/Carrera 4S offer the full 911 experience at a more palatable price point–but still with a choice of extra sport and all-wheel drive.

All models expect the GT3 and Turbo range offer a choice of a seven-speed manual transmission or a seven-speed PDK paddle-shift dual-clutch automatic.

Gas mileage is rather good for a high-performance sports car family, with up to 20 mpg city and 28 mpg highway possible. Even the 560-horsepower 911 Turbo S isn’t a gas guzzler at 17 mpg city and 24 mpg highway. 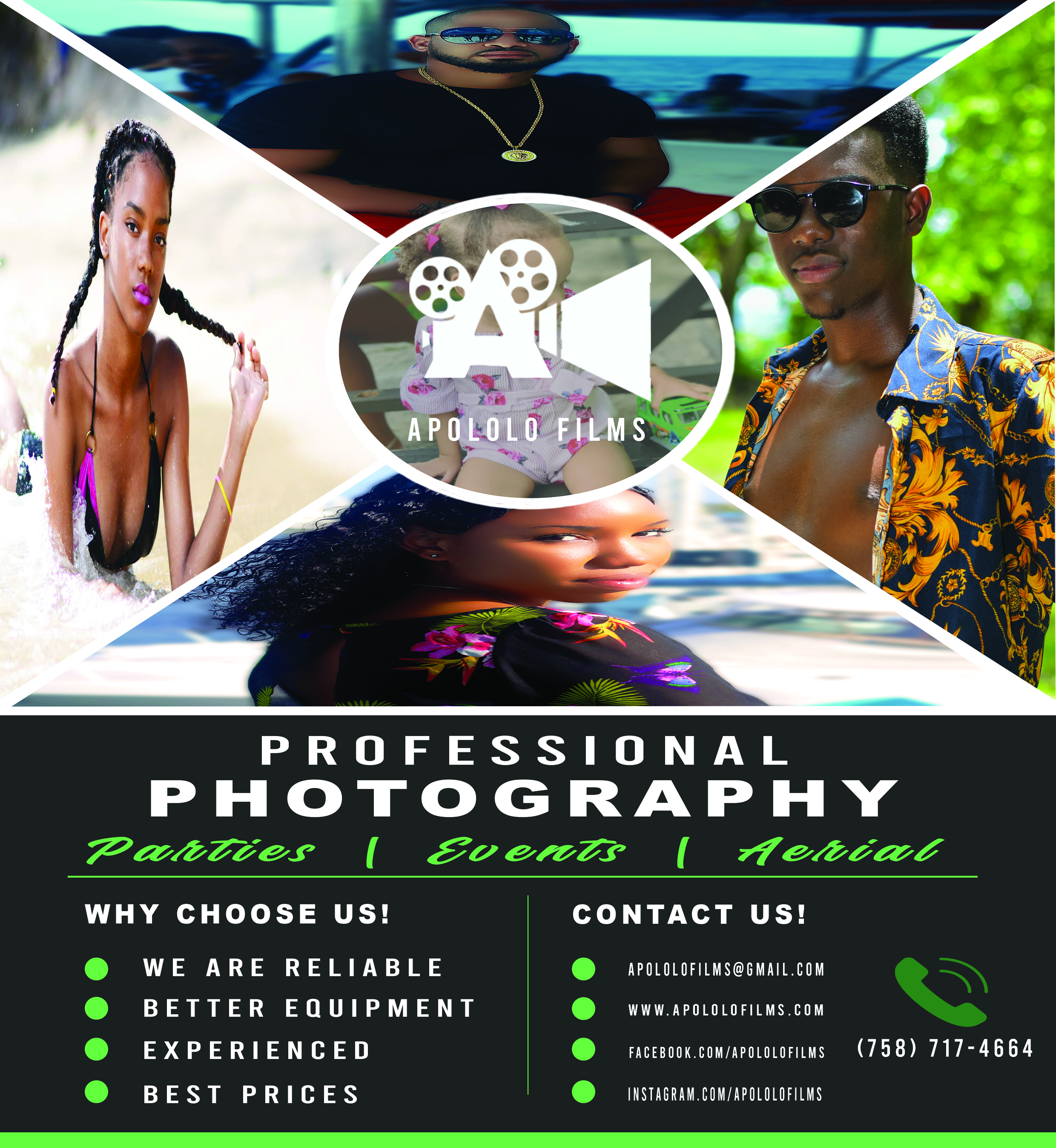 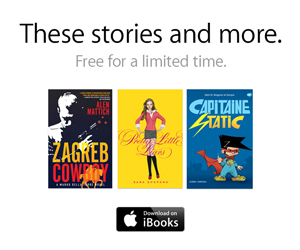 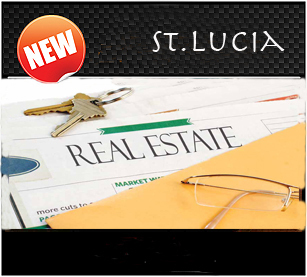 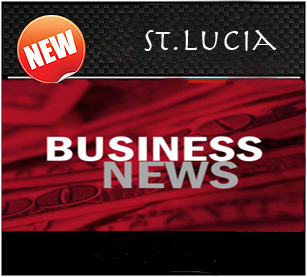 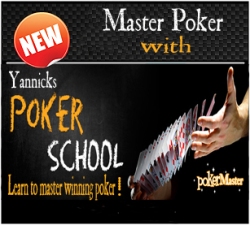